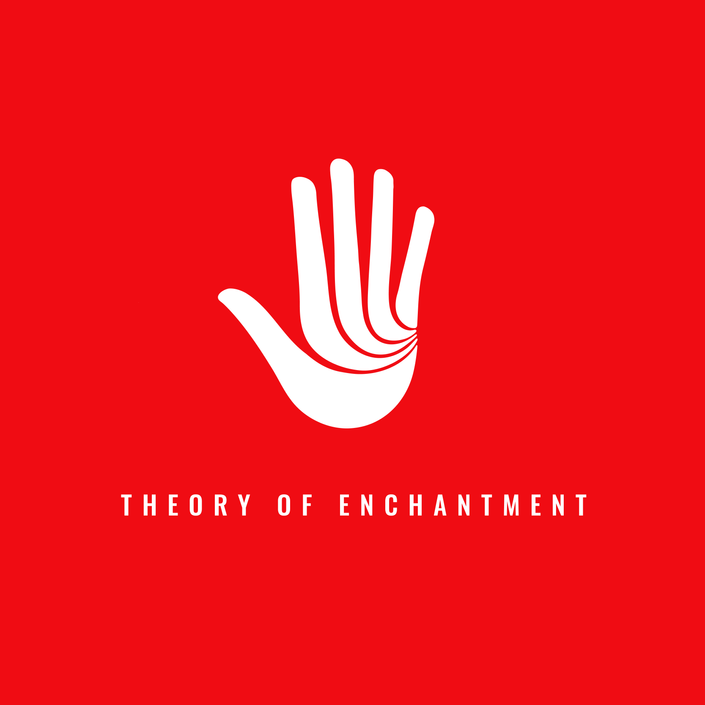 Now you're really diving in!

By enrolling in the Theory of Enchantment Professional course, you'll be able to gain access to the program in its entirety. Below is a full description of what's contained in this package. Overall, you'll be able to learn self-mastery, manage your emotional health, and practice the three principles of the Theory of Enchantment to build holistic, transformational relationships with others -- even with those you find disagreeable.

The Study of Agape Love
Love as Philosophy
Love in Action
Rest Period: A Study of Disney's Moana
Wrap Up - Summary + Play List 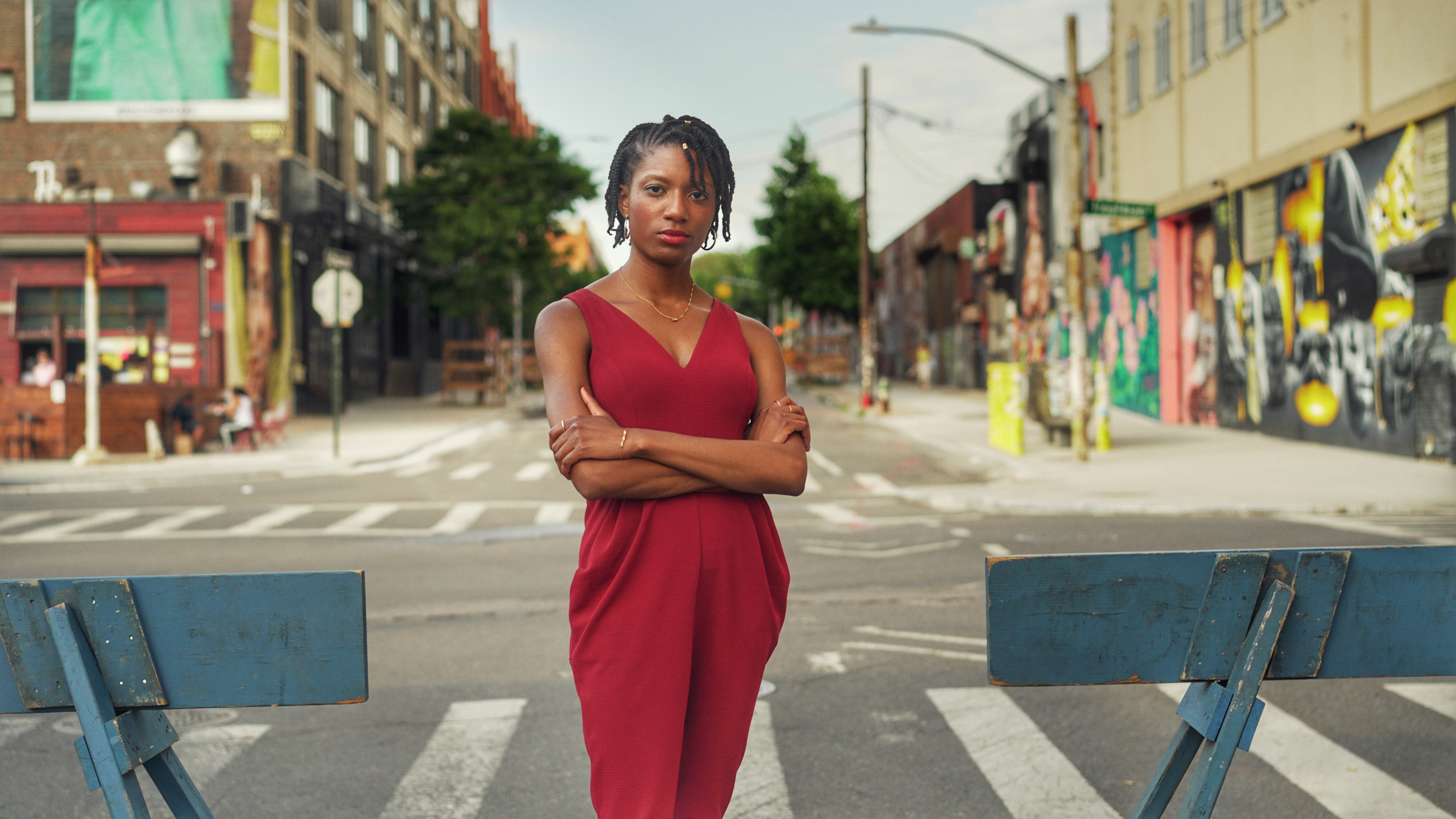 When does the course start and finish?
The course is a completely self-paced online course - you decide when you start and when you finish.
Can I consult directly with the creator of the course for one-on-one instruction
In order to do this, you'll need to upgrade to the Professional + package. See the homepage for details.
What if I am unhappy with the course?
We would never want you to be unhappy! If you are unsatisfied with your purchase, contact us in the first 30 days and we will give you a full refund.
off original price!